Home » News » Will Improvements Lead to Better Ratings in the 2023 MLB Season?

Will Improvements Lead to Better Ratings in the 2023 MLB Season? 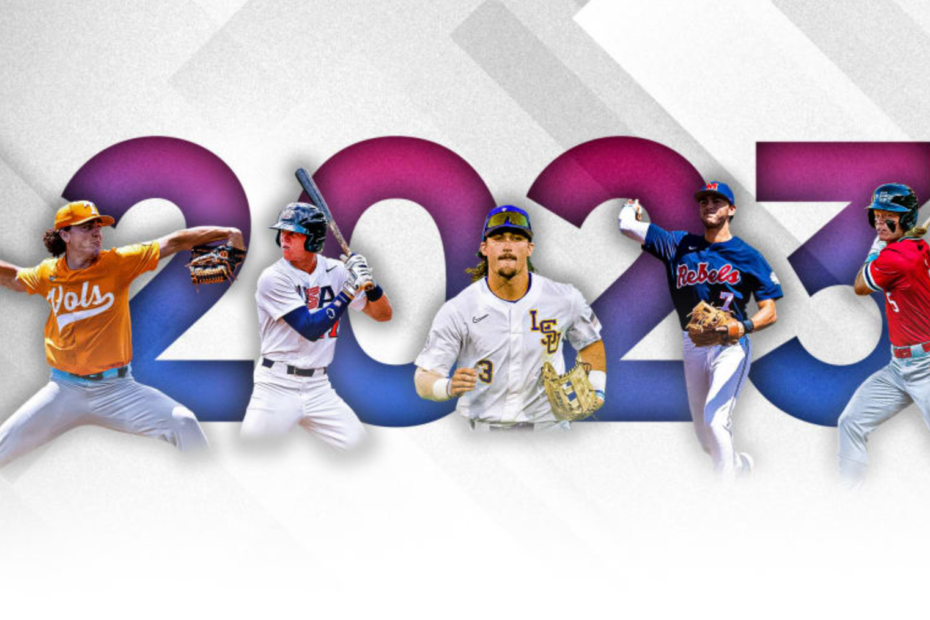 Even with bettors watching intently to see if their MLB picks today to cash in as winners, the said the truth is that ratings for Major League Baseball have been in a hard slide for over a decade. Aside from in 2016, when the Cubs snapped their long championship drought, and in 2017, when the Dodgers returned to glory, every World Series since 2011 has had a single-digit rating.

For perspective, the MLB didn’t have a single-digit rating for the World Series from 1968 through 2007. Not only that, the ratings aren’t just low, they are historically low, as the 6.1 draws for the Phillies topping the Astros in 2022 was the lowest all-time aside from the 2020 COVID year.

Television Deals are the Biggest Issue With MLB Ratings

One of the biggest reasons MLB television ratings are down is that many people couldn’t watch the games even if they tried. The Chicago Cubs for example, used to be on WGN every afternoon around the globe in the 80s and 90s, but now they have their own network (Marquee) that isn’t even available on DISH Network.

Another thing turning fans off from watching MLB games is that even if they play on the nationally televised game, it will be blacked out if you live within the local viewing area. Therefore if you aren’t subscribed to your regional sports package, you can’t view your favorite team even when they are on the national ESPN or MLB TV broadcast, as it will be blacked out.

Going back to the television deals, the best way Major League Baseball could get eyeballs on their product is to make it readily available regardless of where somebody lives. Local games are still blacked out on the MLB TV app, so why would people pay close to $100 just to watch out-of-market matchups?

The truth is, just as many people may be watching MLB games as ever before – but not in a trackable way. Not-necessarily legitimate streaming sites have become the preferred way to view games for many fans – because it’s the only way they can see their local teams. Others can watch a condensed game through the MLB website or just watch the highlights through a team Twitter or TikTok account. Some will only watch game summaries on gambling sites or catch the highlights while playing online bingo on their phones

The MLB is locked in on many of their television deals and regulations and for some pretty hefty prices. Therefore it doesn’t look like blackout rules are going anywhere so the next approach for getting viewers back is to improve gameplay and make the event more pleasing to watch.

When many people think of watching a baseball game, they think “long and boring,” and unfortunately, many games can be hard to watch. The reason football and basketball are more interesting to watch is because there is a play/shot clock meaning you can get into a rhythm knowing something will happen every 40 seconds (NFL) or 24 seconds (NBA).

Another gameplay improvement for 2023 is banning the defensive shift. In a sport where even the best players get out 7 of every 10 trips to the plate, flooding the areas where they most frequently hit lowers that number even more.

It remains to be seen if these rule changes will improve the ratings in 2023, but you have to at least give the MLB credit for trying. With guys like Aaron Judge just signing a $360 million contract in the offseason and Trea Turner / Carlos Correa also getting $300+ million, the league is obviously making money, so it’s nice to see them not resting on their laurels and trying to make the game more fan-friendly.