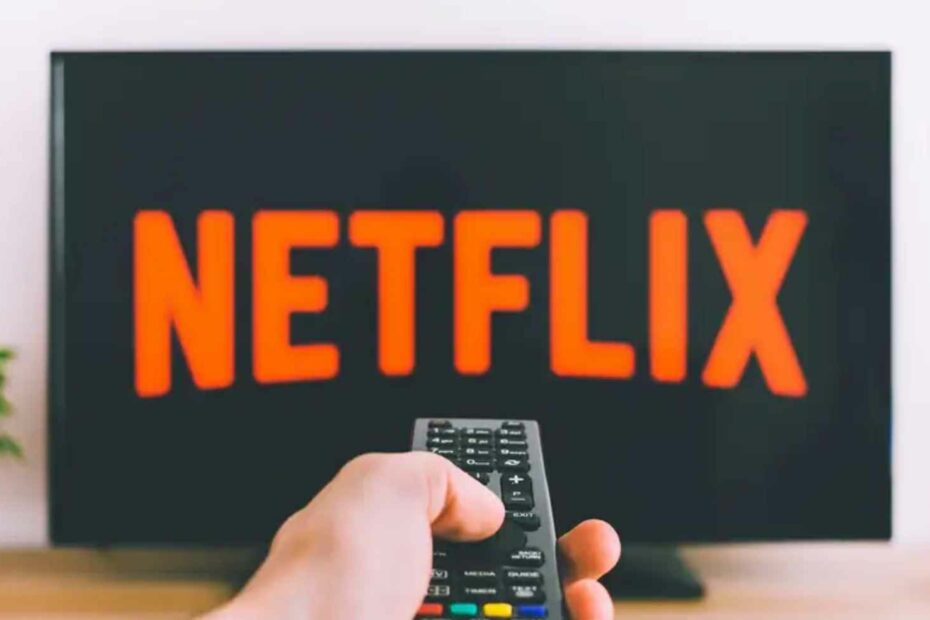 Netflix has been a long-running representative of tv-shows, movies, and amazing documentaries. Its popularity only grows due to the fact that it has such a large inventory of binge-worthy media to select from. To compliment that, the company offers a generous selection of subscriptions to choose from including but not limited to family plans, single plans, duo plans, and just about anything for those looking to kill time.

Netflix keeps itself updated and has a good logarithm in place to allow each individual to make the most out of his or her screen time on it. We’re big fans of the streaming service and we have just the selection to tantalize your taste buds for a binge-watching weekend extravaganza.

A relatively new addition that has been making a lot of waves recently. It’s an adaptation of the critically acclaimed and eventually devastatingly flopped game, Cyberpunk 2077. Cyberpunk is the representation of a world which is reeling in or perhaps even giving in to eventual devastation. It’s futuristic, but it’s also chock full of grimy environments, cybernetically enhanced gangs, colorful weapons, jazzed-up cars, and a society that sees sin as the new cool.

You get to see the main protagonist, David Martinez, growing up in Night City, which could sort of pass for a much more enhanced Las Vegas. The story delves into how he transforms from a child into a cyberpunk following the death of his mother.

The visuals, sounds, and art are spot on. Neon colors take the cake in portraying vibrant settings and showdowns and viewers are in for a treat in every frame. If you’re into grunge anime then this is definitely for you. The Japanese voice actors have done such a good job that watching the show on subs rather than dubs should be a priority.

A Korean original show. Squid game is, at its core, a reality show that can prove fatal for its participants. The show depicts people who are at a phase in their lives where they are in dire need of cash. Either for sustainability, greed or to start a new life. Some are quite sadistic too and in there just for the heck of it.

The show has amazing visuals so we’d recommend having a good, stable internet connection that can provide 4K video quality. Century Link does this in style. CenturyLink prices are affordable and its speeds reach up to 5 Gbps even on their base plan. So you can watch Squid Game without any interference.

There’s no real protagonist in the show as everyone is in a race to the finish with an enormous cash prize that only gets better the more people are eliminated. Watch this one at your own risk though. Many people have been left psychologically affected by the happenings it depicts. Mr. Beast, a famous YouTuber, took it up a notch and introduced his own, family-friendly version of it that cemented its own place online.

This is a hidden gem if we may be honest. Many people get put off and skip away when they see the pictures and posters of this show thinking that it’s for kids, by kids. Can’t get more wrong than that. Stranger Things is a fantastical tale of high school children- bear with us- that take on a parallel, mirror world beneath their hometown of Hawkins.

The summary of the story is that mysterious portals are opening in and around Hawkins and letting out all manner of crazy, devilish beings that are hell-bent, pun intended, on taking over Hawkins and then the entire world. The only barrier between their evil goals is a group of kids who have nerves of steel and a friend who has mind powers similar to those of Professor Xavier from X-men. Long story short, every season of ST has its own antagonist and distinct hauntings that pull you in each time to experience a thrilling story that links up the Upside Down and its origins.

A Netflix original and a classic. Breaking Bad depicts the adventures of Walter White, a chemistry teacher, and Jesse Pinkman, a hipster-druggy. How does this duo find itself entangled in a story that concerns both of them? Well, Mr. White finds out he can do a heck ton more with his grasp over chemistry through unorthodox means. Making heaps of cash in the process.

But what he cannot do is foster meaningful bonds with buyers of his choice. That’s where his ex-student, Jesse, comes into the picture who is apparently struggling with getting a good cash flow doing druggie business. Walter forges a deal with Jesse through lots of trial and error (peppered in the initial episodes) to form a team where Mr. White is the brains and cooks up pristine methamphetamine for Jesse, the brawn, to sell to interested buyers. The pure meth sells like hot cakes and the two strap in for a tumbling adventure filled with cash, drama, and intoxications.

We’ve assembled our picks to keep you entertained. There’s a lot to absorb in every mentioned show for everyone. We’ve certainly had a blast with each and every one of them and hope you will too. Good, interesting shows always have a healthy balance of story, visuals, audio, thought-provoking comments, and thrilling action, and these check all those boxes. Be sure to grab some munchies and fizzy, bubbly drinks before you settle in and get comfy to whisk away time with these Netflix blockbusters!