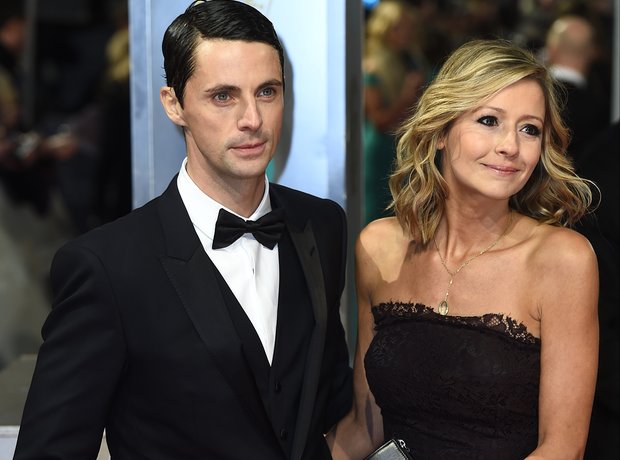 Mathew Goode is a famous British actor who debuted in 2002 with his film’ confessions of an ‘Ugly Stepsister’ hitting the box office. He earned great success as the screen played a role in a romantic comedy in 2004. Well, then he got busy and worked relentlessly in a string of movies and became what we call a ‘star.’ In 2005, he found the love of his life Sophie Dymoke and the couple dated each other for nine long years and finally decided to bond up in the vows marriage in the year 2014. Today let’s peep into the Sophie Dymoke Bio wife of Mathew Goode.

Who is Sophie Dymoke?

By profession, Sophie Dymoke is a charming woman who serves as a sales director but is better known to be the wife of notable British actor Mathew Goode, who has played various roles in innumerable movies. Currently aged 38, she was born and brought up in the United Kingdom. All we know about her childhood are just brief snippets, as she had never spoken publicly about her life before she started dating Mathew Goode.

About her schooling, we know that she is an alumnus of the Sacred Heart School in Tunbridge Wells, Kent, England, from where she completed her matriculation. She was deeply interested in science and graduated and earned a Bachelor of Science and Economics Degree from the University of Wales in Swansea, which she attended between 1991 and 1995.

Previously, Sophie Dymoke worked as an Account Executive for Donna Karan Company, LLC. She then left her post as an Account Executive and switched job profiles. She relocated to New York City for a new job as she got appointed as the Sales Director for a well-known clothing company. Dynamic, by nature, she always looked forward to growing in life. 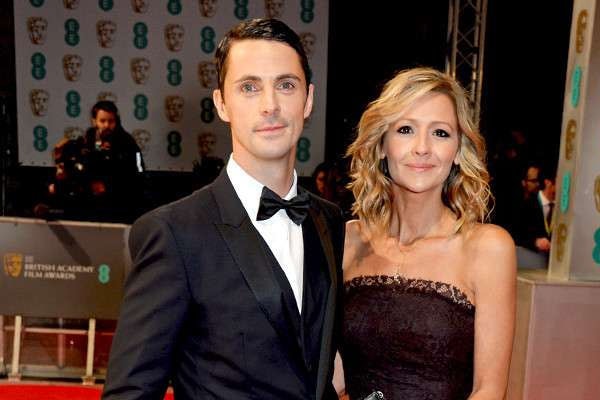 Her contract with ‘Alice and Olivia LLC‘ did not last long term. She worked for the company only for two years between January 2002 and 2004. After ending her stay with ‘Alice and Olivia LLC,’ she shifted bases. She started working for an Italian retail clothing company, ‘diesel,’ where she worked as a sales manager until she called quits in 2005.

Then she moved to the company, making slow and steady progress in her career as she proceeded step by step. Taking up higher responsibility, she worked there as a sales director. Her tenure with Vince was again a short one, as it ended in 2008. She then took a break from her career and signed up to work for the fashion giant “MiH jeans” as a sales director in 2012.

Under the leadership of Chloe Lonsdale, the company “MiH jeans” started in the year 2005. Since then, she has been associated with MiH jeans and has been a critical factor in the tremendous growth. By looking at how her career has shaped up, we can say she always looks forward to growth and is exceptionally dynamic by nature.

Sophie Dymoke’s life revolves around her husband, Mathew Goode. She has been honest with her husband and has backed him in all his ventures. Marriage seems like a happy one. Sophie Dymoke is also a mother of two pretty little girls christened Matilda Eve Goode, Teddie Eleanor Rose Goode, and Ralph Goode, with Matilda being the eldest daughter, born in the year 2009, and Ralph being the youngest, who opened her eyes for the first time in the year 2015. 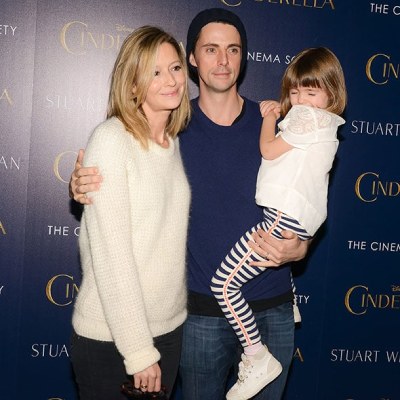 She often walks through the red carpet and her husband Mathew and is present at all the award shows. It is only due to him that this ordinary girl got into the limelight and received all the fame from the media. Matthew also accredited her as one reason he could tackle difficult times and scale the heights of success.

Net Worth of Sophie Dymoke

Sophie Dymoke is at a very high post in the company MiH Jeans and has been chasing growth ever since the beginning of her career. She is an independent woman and is a respectable sales distributor in the fashion industry. She has outstanding achievements and doesn’t depend on her husband for her expenses. Although the details of her salary haven’t been disclosed openly, it is said that she and her husband together have a net worth of around $3 million, and looking at her dynamic nature and intentions to keep growing, the figure will rise in the coming years.

As mentioned earlier, Sophie Dymoke is somewhat secretive and likes to keep her personal life. She is not frenzied by social media and has chosen to stay away from Instagram, Twitter, and Facebook. Although she has been away from social media, she still has many fans following her. She has gotten many people in awe of her through her public appearances and her husband, Mathew Goode. 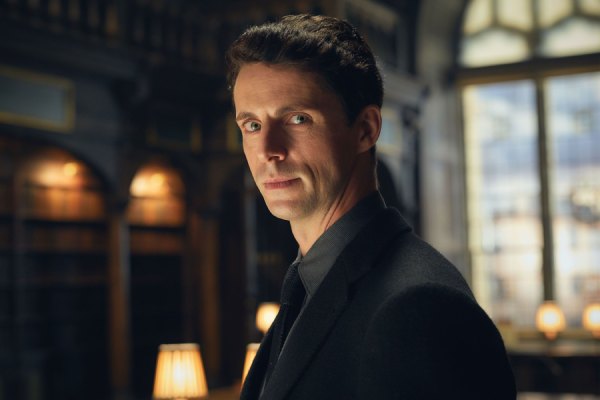 Sophie and Mathew met each other in the year 2005 through a mutual friend for the first time. The mutual friend was known to be Sophie’s neighbour back then. The moment they met, there were sparks, and both of them fell in love deeply. They began dating in the same year and, in fact, lived in a live-in relationship until they got hitched in 2014. The marriage was a secret affair, and she invited not many people.

The location also wasn’t disclosed to stay away from the media radar. The wedding is a happy one as Mathew Goode has expressed his compassion and gratitude towards his wife publicly on various occasions. He’s grateful to have her constant and undying support and has often thanked her for inspiring him and boosting him in all walks. He feels exceptionally privileged and entitled to have Sophie Dymoke in his life. The couple is understanding, and overall, the family is a pleased one.