Home » Celebrities » Selena Vargas Story: Who is She and What is Her Mystery?

Selena Vargas Story: Who is She and What is Her Mystery? 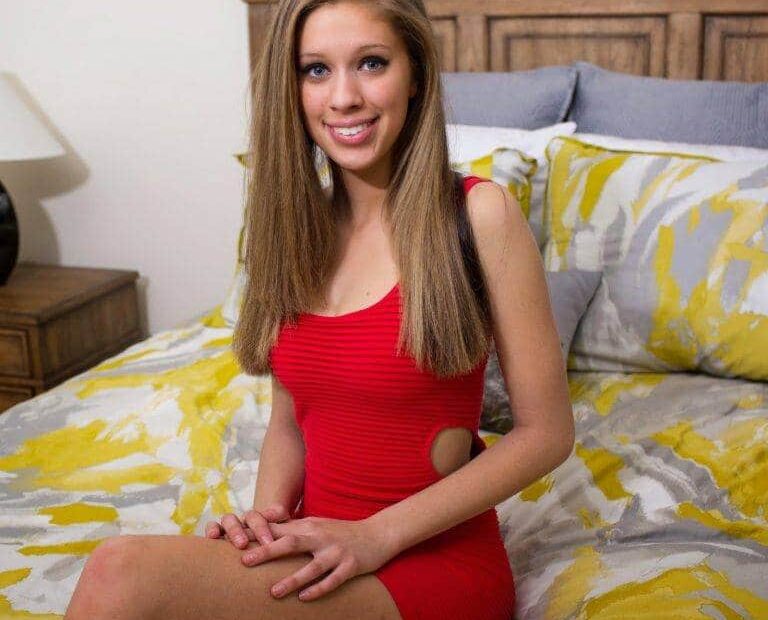 Selena Vargas Story: Who is She and What is Her Mystery?

Selena Vargas is the current talk of the town. Featuring a glorious scandal, this actress has garnered a lot of attention. Even though she has been a public figure for years, this recent controversy has made her even more popular. Having featured in a mega controversy related to her personal life, this actress has certainly been under heavy observation ever since. But what’s her story, and why did she instantly become so ridiculously famous?

Generally, when people want to show off their partners, they post their pictures on popular social media sites. But Selena’s supposed boyfriend, an anonymous army officer, decided to run a poll and ask the world to rate his picture. This picture portrayed Selena smiling brightly at the camera while she hugged him from one side. This anonymous army officer posted this photo on an image board website with a fake ID, and then all hell broke loose for Selena.

The entire world saw this couple together and started to link two and two together. Many claimed that the woman in the photo was Selena, an adult actress, and later it was found to be true. The photo went viral, and everyone started to question the dynamics between the couple. Some people claimed that Selena hid her career from her supposed boyfriend. while others claimed that it was a cheap media trick.

The Conspiring Theories Regarding Selena Vargas

When the photo went viral, the conspiracy theories started to rain down one by one. One theory suggests that Selena lied to her boyfriend and kept her career as an adult actress hidden. Some people claimed that their relationship is hammered because of this scandal and that Selena’s anonymous boyfriend has broken up with her.

While some other people claimed that this was nothing but a publicity stunt and that Selena and her anonymous boyfriend had planned it. Since Selena has kept her mouth shut regarding the topic and has isolated herself from the world, it is hard to say what happened behind the curtains. Neither of them seems ready to come out and give an official statement to douse the controversy.

Who is Selena Vargas? 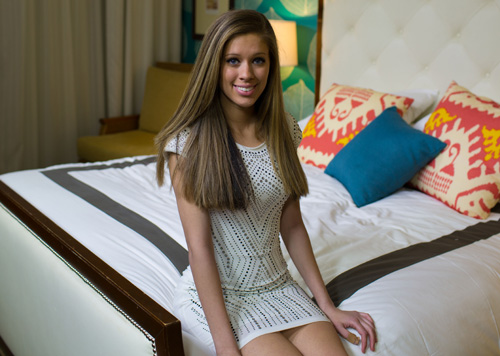 Selena is an American adult film actress and model. She is known for keeping her personal life on the down low and having commendable skills. Vargas has worked in multiple films and is a renowned social media celebrity. She is known to be impulsive and a bit arrogant, but extremely considerate. Selena came into the limelight after her photo scandal and has been shying away from attention ever since.

Where Is Selena Vargas These Days?

It seems like the actress has sworn off any public attention ever since her scandal. Selena lives in New York and has a very social life, as is expected of her. But ever since her photo dropped on the Internet, she has been distancing herself from everyone. There is little to no information regarding her current whereabouts. But it is speculated that Selena is taking a bit of off-camera time and is preparing herself to come back stronger. 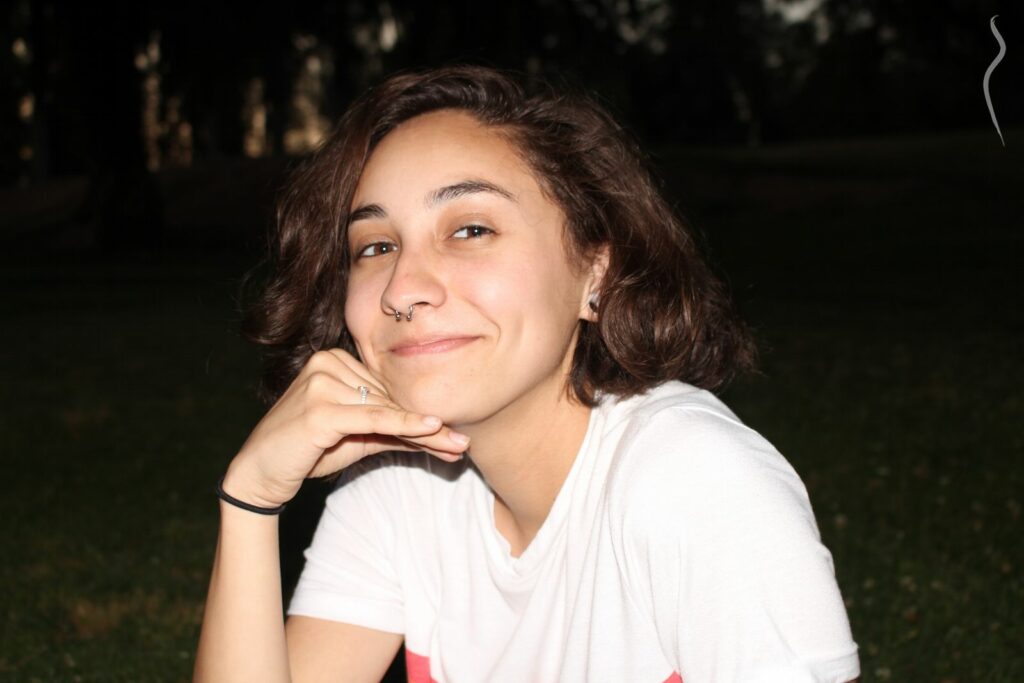 Selena is a popular celebrity. She is a smart woman who knows how to invest money in the right place. It seems like Selena has more than one source of income. But nothing is confirmed since the actress doesn’t want to speak about her personal life. Selena is a rich woman, with millions of dollars resting in her bank account.

Selena started as a fashion model before she gravitated towards the adult film industry. There is very little known about her early life, but it is rumoured that Vargas had to work for money. She has starred in several films and has modelled for various brands as well. She has a bright smile and a bright career awaiting her if she decides to continue working as an actress.

Selena is determined to keep herself away from public scrutiny, which is why most of her social media handles are private. She is very picky regarding the people she allows to see her social media pictures and videos. Selena has established herself on almost every social media platform but has kept them private.

Ever since Selena’s photo with an anonymous army officer went viral, her relationship status has been complicated. Judging by the photo, the couple seemed pretty close. But after the scandal, it is rumoured that the army officer has broken up with her, and Selena is single. Only if either of them gave a public statement. Selena has kept her entire life under wraps, which is why it doesn’t come off as a surprise that she has kept her relationships secret.

Who Is Selena Vargas?

Selena Vargas is an actress and model.

Where Is Selena Vargas These Days?

Her current whereabouts are not known yet.

How old is Selena Vargas?

Is Selena Vargas On Social Media?

Has Selena Vargas Said Something Regarding Her Controversy?

No, Selena Vargas has not said anything regarding her controversy.

Who Was The Army Officer In Selena’s Controversial Photo?

The army officer in Selena’s controversial photo is not known.

Does Selena Vargas Have Children?

Selena Vargas has no children.

Has Selena Vargas Moved Away From Her Country?

What Are Selena Vargas’ Future Plans?

There are no confirmations regarding Selena’s future plans.

Does Selena Come From A Caucasian Ethnic Background?