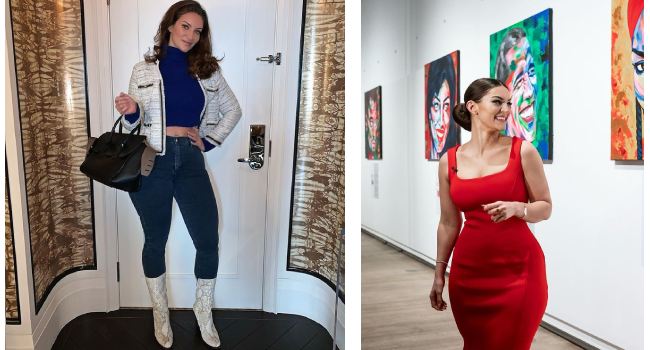 Who is Sophie Brussaux?

Sophie Brussaux is a 31-year-old artist and model who was born on August 1, 1989. She is an online personality & formerly was an adult movie star. Sophie is also popularly known as ‘Rosee Divine’. She rose to fame after being spotted with the famous rapper named Drake. She is the mother of Drake’s son. The duo reportedly met in January 2017 & Sophie gave birth to their son the same year in November. 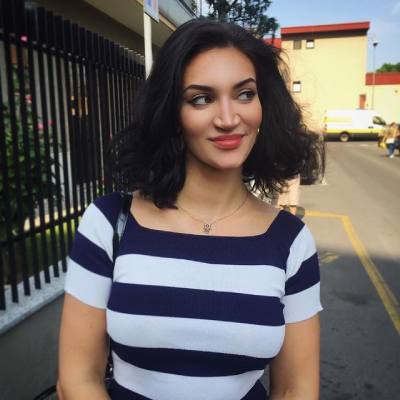 Her Life Before Fame

After being born in France, Sophie was an avid traveler during her younger days. Before Shifting to the United States to pursue modeling, she received her formal education in French literature, business and finance at a French institute. Her days of studying outside France have created a strong impact on her artistic perspective. Her portrayal as a “retired vixen” became quite renowned in several adult films. Now, she has taken retirement from her profession.

There are some interesting facts about the mother of Drake’s son, Sophie Brussaux:

Sophie Brussaux was born and raised in Bordeaux, Aquitaine, in France and completed her schooling in France. She graduated from France with a bachelor’s degree in French Literature, International business & finance. Currently, Sophie Brussaux focuses on her art-related projects and shows all her paintings and prints on her official website. As of 2020, Sophie Brussaux’s age is 31 years. 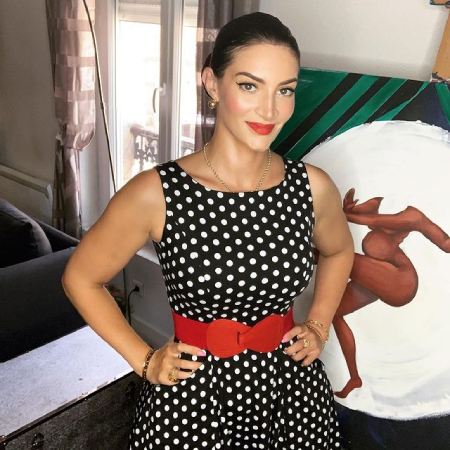 Sophie Brussaux associates with the famous rapper Drake & is the mother of a son whose father is Drake. Drake had mentioned through his song “March 14” that he had met Sophie Brussaux only twice when she got pregnant with his son Adonis Graham. The two earlier had issues in co-parenting but now are very cooperative co-parents.

Sophie Brussaux’s affairs also include the rumor of her dating the NBA star ImanShumpert, the husband of Teyana Taylor. However, Iman took to Twitter in 2018 and mentioned that all his interactions with Sophie Brussaux were before he had met his wife, Teyana Taylor.

She actively posts her paintings on her social media. Sophie Brussaux Instagram is full of pictures of her artworks. She has recently shared a photo of herself with Pope Francis, whose painting she had made and gifted it to him a year back. The picture has got 31,810 likes. She is also pretty active on Twitter(@sophiebrussaux) and keeps posting & updating about her paintings online through her Twitter handle. 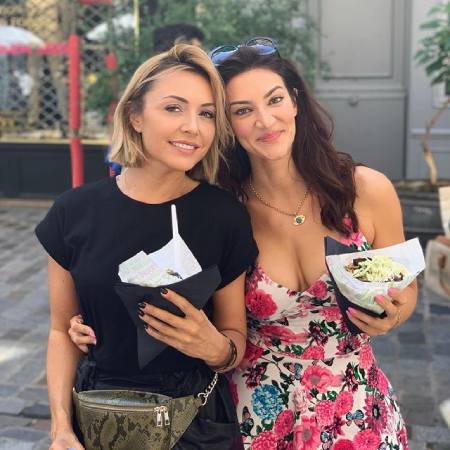 What is Sophie Brussaux Nationality?

What is Sophie Brussaux famous for?

How did Drake & Sophie Brussaux meet?

How much does Sophie Brussaux make?

When is the birthday of Sophie Brussaux?

Sophie Brussaux Wikipedia page is currently pending. All the necessary details about her have been mentioned in the biography. Hence, we have said all the information in Sophie Brussaux’s bio.