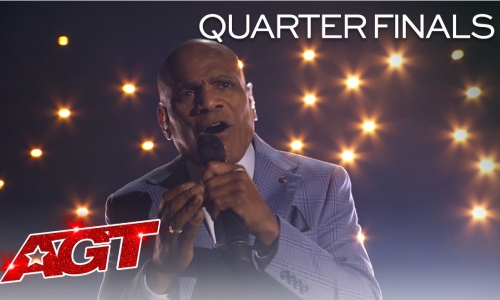 Who is Archie Williams?

Archie Williams was born in Baton Rouge, Louisiana, and she was always interested in singing and wanted to develop a career. As of now, Archie William’s age is 61 years old. He was imprisoned for a crime he did not commit for 36 years. He was detained in the year 1983 at a prison in Indiana. 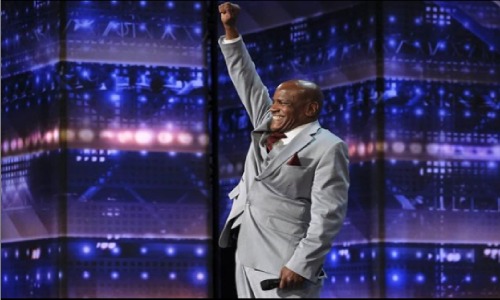 He was given a sentence of 80 years with no parole. However, he was exonerated from the Angola prison in March 2019 after discovering recent shreds of evidence. It found that the fingerprints at the place of the crime belonged to someone else. Thus it proved that he served more than 36 years of prison in vain.

Archie Williams was born into a low-income family in Louisiana. Although his family was not very rich, they provided proper education to both him and his sisters. Williams has two sisters, Sheila Varner and Charlotte Alexander, who are very close and dear.

During Archie William’s early life, he was interested in boxing and singing. He enjoyed it very much and developed a good reputation in his neighborhood. However, on 4th January 1983, he was wrongfully convicted for the rape and attempted murder, which had happened less than a month earlier. Although many believed he was innocent, he was put behind bars for 37 years. Archie William’s story became headlines and put him in jail without parole.

On an eventful night in December 1982, a woman was attacked and raped at her house. Later, the victim was shown a series of photos, including Archie’s picture. However, the victim was unsure and asked the police to look for a man who looked like Archie Williams. Sadly, Archie was arrested and sentenced to life imprisonment only based on a single report. 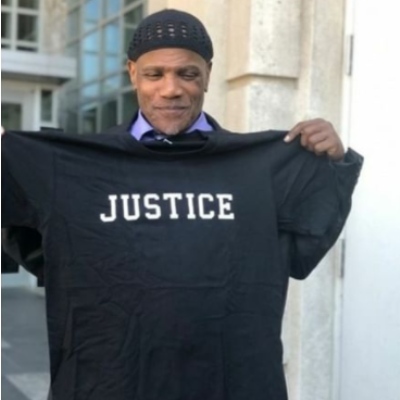 He knew he was innocent, which was the only thing that kept him alive. While staying at the Angola state prison, Archie Williams turned to his hobbies as solace. We also turned to music and started watching shows like The Steve Harvey Show, and America’s Got Talent. He dreamt of participating in the plays day in and day out. His will to live and his confidence in himself that he was not guilty was the only thing keeping him sane.

Towards the late 1990s, Archie Williams came into contact with The Innocence Project. This project works to help people who have been falsely convicted. Along with their help, he requested a DNA test, which was initially denied. He kept waiting for a DNA test for a long duration of 11 years since it was banned in Louisiana at that point when convicts made requests.

Once a new judge was appointed, his request for inspection was officially accepted. Along with The Innocence Project’s help, Archie Williams waited for justice to be delivered through a DNA test. Once the results came in, it directed the police officials to Stephen Forbes, who was already dead during his imprisonment in 1996.

Archie Williams gave his first audition in season 15 of America’s Got Talent when he sang the famous song ‘Don’t let the sun go down on me’ by Elton John. All the judges voted yes for him and sent him to the next round. He automatically advanced to the quarterfinals, where he sang ‘love’s in need of love today’ by Stevie Wonder.

He received a standing ovation from 3 of the judges and enough votes to advance into the semifinals in the 10th episode of season 15. In the semifinals, Archie again received a standing ovation from three judges when he sang the song ‘Flying Without Wings‘. Again he received innumerable votes and reached the finals, where he sang, ‘Everything you touch is a song‘ by Marvin Winans. However, you did not receive enough votes to enter the top 5 and eliminate the competition.

After he was released from prison on March 21st, 2019, the government provided a certain amount of money, amounting to 250,000 USD over ten years. This amount is the lowest that a state offers as compensation. However, thanks to The Innocence Project, he received insurmountable help from the public, who helped him buy things from his bucket list. 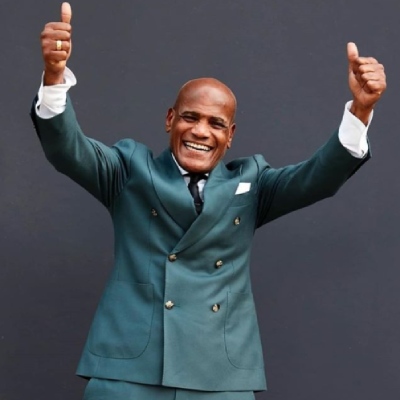 Later, he appeared on The Steve Harvey show and received a donation of 5 thousand USD from the Magic Mud along with a lifetime supply of toothpaste. He also received five suites from the Steve Harvey celebrity suites collection and various accessories. Archie Williams was also contacted by Elton John, who invited him to perform in one of his concerts.

Archie Williams is now trying to spend as much time with his family, siblings, and other friends. Since he went to prison before being with anyone, he does not have any children, but still, he treats his nieces and nephews as his own and loves them from his heart. Even though he has missed a significant part of his life, he is trying to fulfill all of his dreams and live up to the opportunities given him. Music was the only thing that made him feel connected to the world even while in prison.

In a recent interview, he said that whenever he used to sing at other events and people would come to listen to stop, everyone loved his music and wanted to hear more. It was the only thing that brought joy to him and made him feel connected to the world.