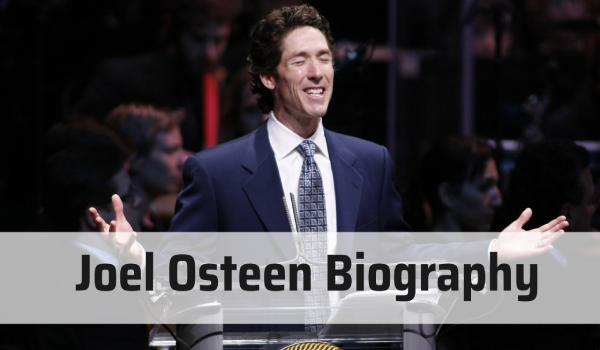 Who is Joel Osteen?

Joel Osteen is a popular American speaker and the Pastor of Lakewood Church. He is a televangelist and generally preaches to packed stadiums and sports arenas. He was born on March 5, 1963 in Houston, Texas, United States. After briefly attending Oral Roberts University, he worked in the television ministry until his father died. His distinct oratory talent and signature smile have captivated the hearts of over 7 million people all over the world.

He is the author of seven #1 New York Times bestsellers and has been dubbed one of the world’s most influential Christian leaders by several media outlets. He is the lead pastor of Lakewood Church in Houston, Texas, which has the nation’s largest congregation, with over 45,000 people attending weekly services. His weekly television messages reach over ten million viewers in the United States and millions more in more than 100 countries worldwide.

Joel Scott Osteen was born in Houston, Texas, to John and Dolores Osteen. He is the fifth of the couple’s five children. When he was born, his father was a Southern Baptist minister and the ‘Lakewood Church’ founder. He attended Oral Roberts University but did not graduate, leaving in 1981 to start his father’s television agency. He works as the publishing supervisor of their local Houston ministry show alongside his father. 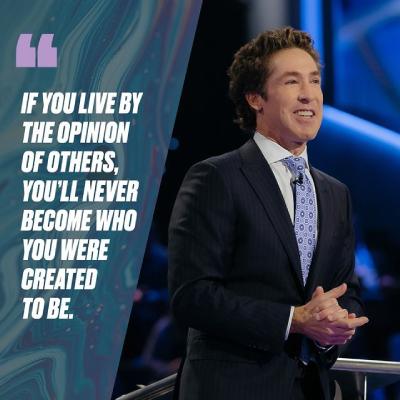 Joel’s father, a Southern Baptist minister, left the Lakewood Church and its television ministry. For 17 years, he developed Lakewood’s television programme and produced his father’s televised sermons. After his father’s death in January 1999, Joel took over John’s job as a pastor and televangelist two weeks after his father died, despite having no official religious training.

Fifty-six thousand people attended their grand opening, including notable guests such as Texas Governor Rick Perry and House Speaker Nancy Pelosi. The church’s weekly service TV feed was viewed in over 100 countries by 2008. The Lakewood Church broadcast has expanded rapidly since then, and it can now be seen in over 100 nations. Every week, Joel Osteen’s church hosts around 50,000 attendees.

According to reports, Osteen’s book sales, radio show, speaking fees, and church collection bring in about $55 million per year. His Easter Sunday recording was viewed by almost 4.6 million people online. With that said, there’s little doubt that Osteen has the financial means to buy expensive cars and real estate.

In the Joel Osteen mansion, there are six bedrooms, six baths, a fireplace, three elevators, and one guest room. He owns a lot of luxury vehicles, but one of the most expensive is a Ferrari 458 Italia that can be seen in his garage. He has a total net worth of $100 million as of 2022.

His father (John Osteen) was ‘Lakewood Church’ founder and he died in 1999. He has five siblings, and Joel Osteen’s wife, Victoria, and their children live in Houston. 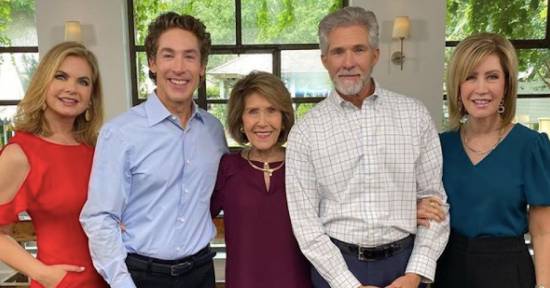 Many people found solace in Osteen’s comments, but not everyone believed he was serious. Some may now ask why the opinions of onlookers are essential. Aside from the fact that Osteen’s popularity is partly founded on the views of his over 20 million monthly viewers and book buyers, his church collects over $32 million in charitable donations each year. In other words, public perception may be a source of concern for both Joel and those who donate.

Q1. How old is Joel Osteen?

Q2. How tall is Joel Osteen?

Q3. What is Joel Osteen’s nationality?

Q4. What is Joel Osteen’s occupation?

Q5. How much does Joel Osteen weigh?

Q6. Who is Joel Osteen married to?

Q7. How much money does Joel Osteen make?

Q8. What is Joel Osteen’s ethnicity?