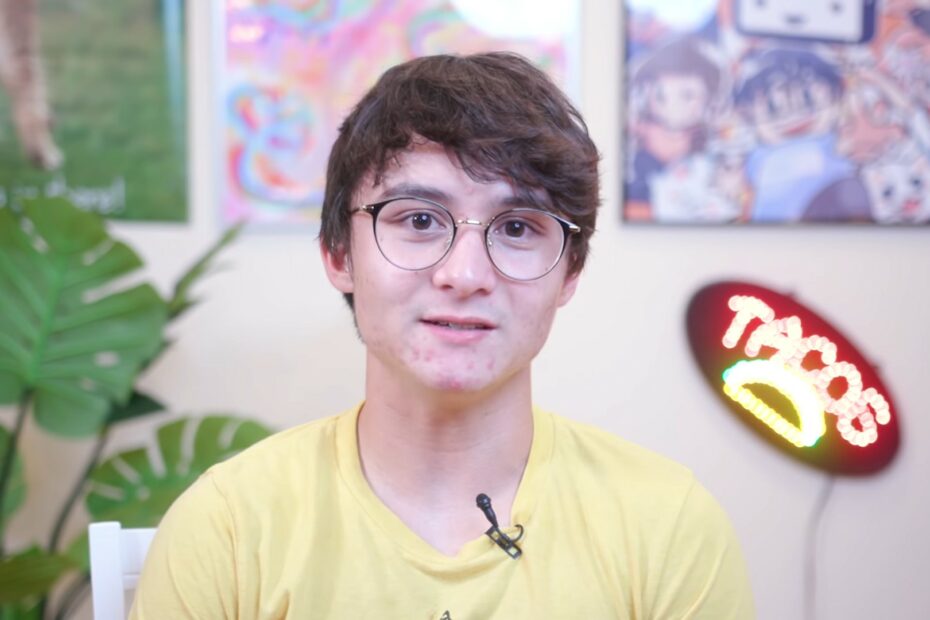 In an era where science has progressed so much, nothing seems impossible, we have another tech genius, Michael Reeves. We live in a generation where robots are normalized and their creators are idolized. Reeves is one such robotic engineer who garnered popularity through his YouTube channel. He started off as a mere person who enjoyed creating small robots and now, Michael Reeves has become the talk of the robotic town!

Though he is constantly surrounded by controversies relating to his personal life and physical appearance, Michael is completely unbothered by it all. Reeves is now a social media celebrity but that’s not what he is! To all of his fans, he is an entangled mystery. Here, we’ll unravel this mystery and know more about Michael Reeves!

Who Is Michael Reeves?

In an era where social media is just used for fun and as a timepass, Michael has established himself as a millionaire using this social media. Michael Reeves is a 5’5 inch YouTuber and Twitch streamer who uploads several interesting videos of his robots. He is an engineer who creates unique robots and aside from his contribution to the tech world, he is also a major contributor to the video gaming universe. Reeves started as a mere DIY Youtuber and is now a popular video gamer, Twitch streamer, YouTuber and social media celebrity. 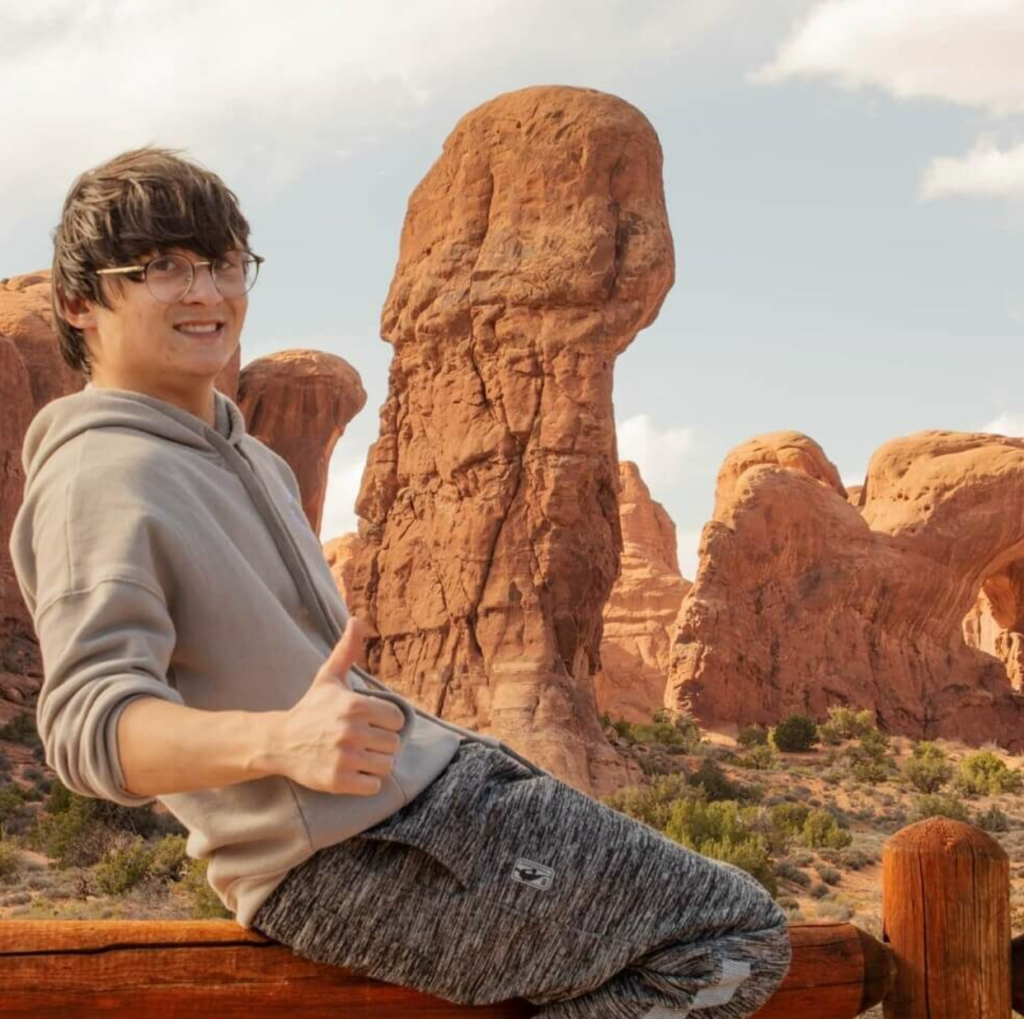 Reeves is a well-renowned YouTuber, gamer, content creator and streamer. At the mere age of 25, he has become a self-established millionaire with a net worth of 1.2 million dollars. He is a well-deserving celebrity who has become famous for his creative content. It is because of his unique content and fun-loving personality that his fans adore him so much. For such a young person who comes from an ordinary background and becomes this successful, it sure requires a lot of hard work and dedication.

Reeves was a computer science student at Northern Arizona University but later he dropped out. He spent a while pursuing his coding passion and creating YouTube videos but joined the college again to complete his degree. Reeves is a self-learned coder who engineers robots and uses those robots as a prop in his unique videos.

Michael became a popular YouTuber because of his infamous video “The Robot That Shines a Laser in Your Eye”. Though he has posted fewer posts than his competitors, he has still overcome them and is now a highly renowned content creator, robot engineer and YouTuber. In 2020, Reeves began video gaming and decided to pursue his career as a Twitch streamer alongside YouTubing. Though his career has been rather short, it is highly inspirational.

It is no surprise that Michael is a social media enthusiast. He started his career with a popular video streaming app and has garnered a massive following there. Michael enjoys posting videos on YouTube but doesn’t actually get to post the number of videos he aspires to because of the effort and time his video requires. Since Reeves is best known as comedy tech, it doesn’t take a genius to know how much effort his videos require which is why we cannot complain about him posting videos this infrequently. Aside from being a vigilant YouTuber, Michael is also present on other social media sites such as Instagram, Reddit and more.

Even though Michael Reeves is a popular social media celebrity, he has kept his personal life away from the limelight. He has not revealed much about his family and has shied away from confirming the rumours regarding his parents’ names as well. We do know that he comes from an ordinary family and that he comes from American ethnicity but that’s about it. We have no idea who his parents are, we don’t know about Michael’s siblings either. Hopefully, this brilliant streamer will reveal more about his family life soon. Meanwhile, we do know that he is dating LilyPichu at least. 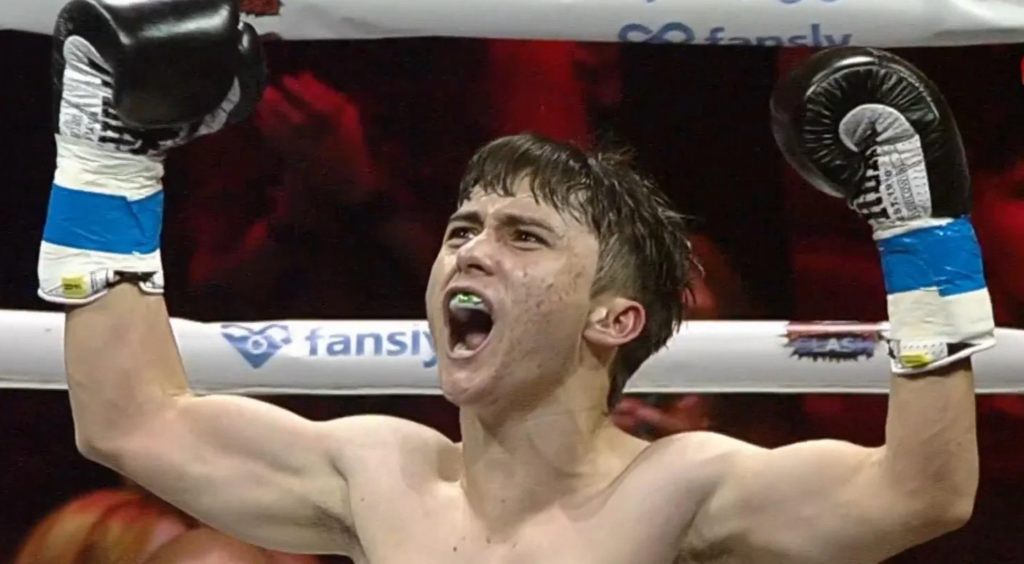 Though Michael is not a boxer, his fans have definitely seen him throwing quite a few punches. It seems like this coding genius has got some stellar moves on him as well. In May 2022, Michael participated in a charity boxing event entitled “Creator Clash” where popular content creators are called upon to spar with each other. Of course, our tech genius won the match and defeated a fellow content creator, Graham Stephan.

Question: Who Is Michael Reeves?

Answer: Michael Reeves is a popular YouTuber and Twitch streamer.

Question: How Old Is Michael Reeves?

Question: What Is Michael Reeves’s Net Worth?

Answer: No, Michael is not single.

Answer: No, Michael is not a professional boxer.

Question: What Is Michael Reeves’ Height?

Answer: Michael’s height is estimated to be about 5.5 inches.

Answer: Yes, Michael did leave his college in the middle of his course to pursue his career as a full-time YouTuber. But he later joined Northern Arizona University again.