Home » Fashion » 10 of the Most Expensive Celebrity Engagement Rings

10 of the Most Expensive Celebrity Engagement Rings 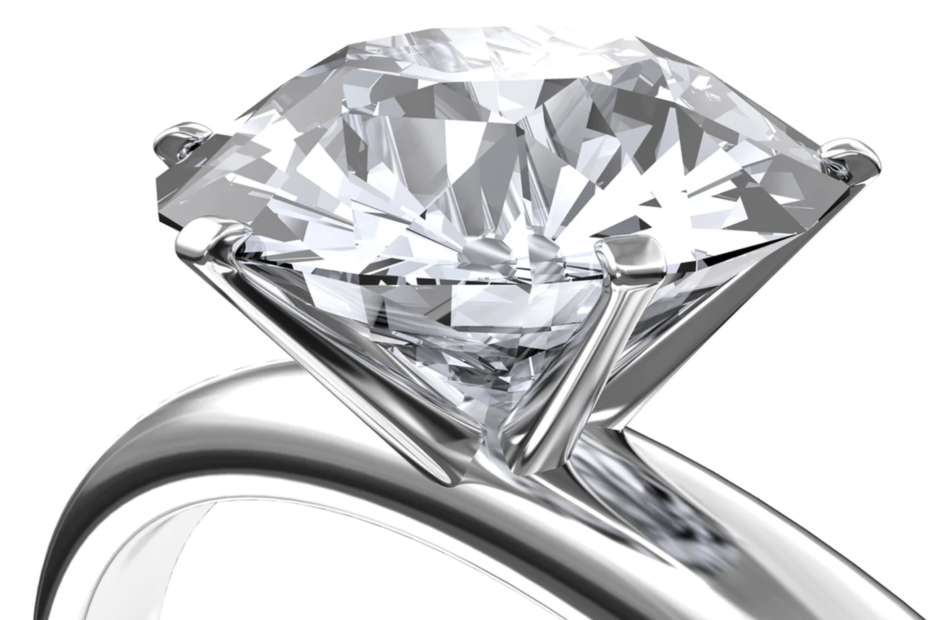 For many people, including celebrities, engagement rings are an important part of getting married. Lots of people love the whole concept and look of engagement rings. And can you blame them? How can one not like them?

Engagement ring prices could also be very expensive, it really depends what one decides to go for. When it comes to celebrities, many usually tend to go all out on them, purchasing extremely expensive ones. The prices of some will leave you speechless. This article will show just how much celebrities are willing to spend, with the most expensive one on the list being worth $10 million. Yes, some celebrity engagement rings are that expensive, quite shocking indeed. Let’s take a look at some of them in the next section.

Singer Mariah Carey was gifted a 35-carat diamond ring in 2016 by then-fiance James Packer, a casino mogul from Sydney. The engagement was eventually called off, and their romance lasted roughly 18 months.

Late actress Elizabeth Taylor had quite the jewellery collection. One of her most prized pieces was her engagement ring. It was a 33.19-carat diamond ring that Richard Burton presented to her in 1968.

Singer and actress Jennifer Lopez made headlines in 2021 when she reunited with former flame Ben Affleck. On 8 April 2022, the two became engaged, with Lopez receiving an 8.5-carat green diamond ring.

Beyoncé became engaged to rapper and music mogul Jay-Z in 2007. The singer and actress was given an 18-carat emerald cut diamond. The two married in 2008 and didn’t have the traditional celebrity wedding, preferring to keep their nuptials private.

The late actress Grace Kelly was known for her film work but also for marrying into royalty. In 1956 she married Prince Rainier III and became Princess of Monaco. Her famous engagement ring was made by Cartier and was 10.47 carats, featuring an emerald-cut diamond set in platinum.

Rapper Cardi B was proposed to by fellow rapper Offset and was given an 8-carat, pear-shaped engagement ring. The two started their romance in early 2017 and became engaged in October of the same year. It later turned out that they had wedded in private in September, a month before what the public believed was the actual proposal.

Reality star Kim Kardashian received a 20-carat engagement ring from her fiance, rapper and businessman Kanye West. They became engaged in October 2013 and were married from 2014 to 2022.

Fashionista and former Spice Girl Victoria Beckham is reported to have not one, but fifteen engagement rings that her husband David Beckham has given her over the years. The most expensive one she’s received is a 17-carat pear-cut ring set on a diamond-encrusted band. The two became engaged in 1998 and married the following year.

Actress Blake Lively and actor Ryan Reynolds met in 2010, began dating the following year and became husband and wife in 2012. The couple has always been quite private, and little is known about their engagement. However, we know that Blake’s ring is a pink Schwartz 12-carat oval-cut diamond set on an encrusted band.

Former tennis player Serena Williams – the world’s highest-paid sportswoman – became engaged to Alexis Ohanian, co-founder of Reddit, in 2016. The two married the following year. Her engagement ring is 12 carats and features a large emerald-cut diamond with a gem on each side.

With the perception of quality and luxury these diamond encrusted rings create, it is no surprise why diamonds feature in some top Platin Megaways games such as 4 Diamond Blues. Rings made with precious metals and these rare stones will always remain a status symbol, which is why the hgihest priced ones attract such huge celebrities!

These celebrity engagement rings are worth more than what most of us will make in our lives. But they’re not all that important. Money can buy a fancy engagement ring, but it can’t buy lasting happiness with a significant other.