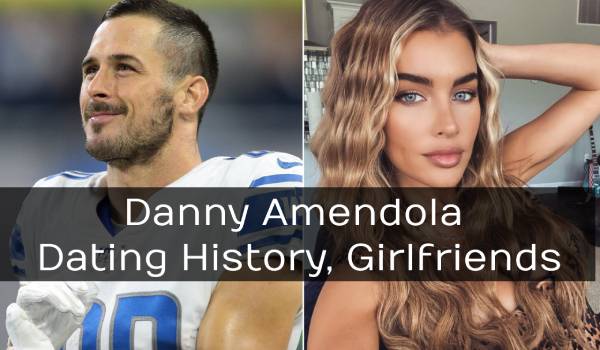 Who is Danny Amendola?

Danny Amendola is a well-known football wide receiver from America. He usually plays as a free agent in the NFL (National Football League). He initiated his career by signing an agreement with the Dallas Cowboys in 2008 as a free agent. Danny Amendola was born on November 2nd, 1985 to an Italian-Irish family. His father was a native of Italy and his mother was from Boston. He also played football during his college days at Texas Tech.

Affairs and Dating History: Who Has Danny Amendola Dated?

As per information available, Danny Amendola had numerous relationships in the past. If we are talking about the most popular Danny’s affair, then it has to be his fling with Olivia Culpo. They started dating way back in 2016. They both dated for around three years. Danny is quite a private person and does not like to divulge much information about his personal life. During the years 2015–2016, he was dating Kay Adams, a television personality and sports telecaster. After breaking up with Olivia, he was involved with Emily Tanner. This relationship lasted for one year. In February 2020, he was speculated to be dating Jean Watts. As of now, they both seem to be in a stable relationship. 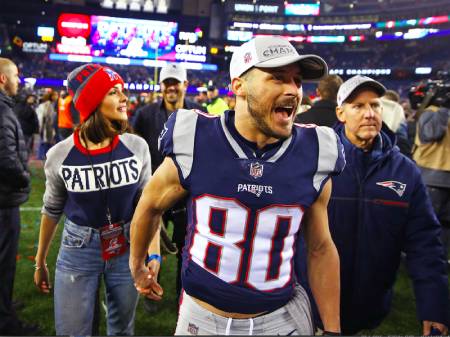 This was one of the most talked-about relationships for Danny Amendola. Olivia is a popular celebrity and quite popular on social media. She won the Miss USA title and then the Miss Universe crown in 2012. They both dated for three long years in an on-and-off relationship. They both broke up in 2019 when Olivia posted about the same on social media. This post was deleted later on, but she claimed in the post that Danny complained about her way of living and the kind of attention she got on social media. The actual reason was never known, but people believed that the different lifestyles of both of them were the reason behind the breakup. 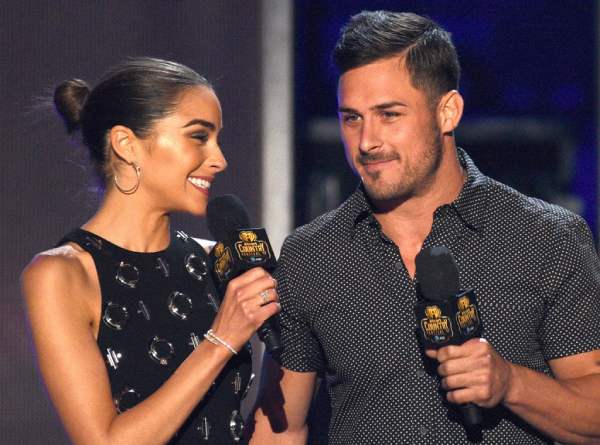 After Olivia Culpo, Emily Tanner entered his life. After the breakup with Olivia, there were rumors of Danny getting close to another woman. This lady was Emily Tanner. They both used to spend a lot of time together with each other. But this relationship did not last for a long time. It is stated that the duo dated for around a year before breaking up. 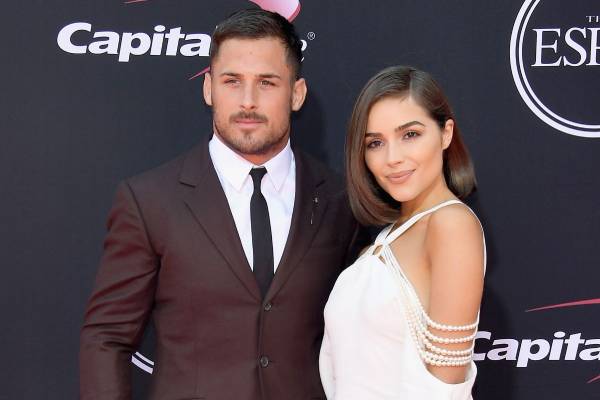 In February 2020, Danny was spotted with a girl on a beach. This again gave rise to speculation about him dating this mystery girl. This lady, besides Danny, was none other than the singer Jean Watts. Nothing much was revealed about their relationship. They were both again spotted hanging around on the beach after a few months. It is believed that they are both going strong and are in a steady relationship. 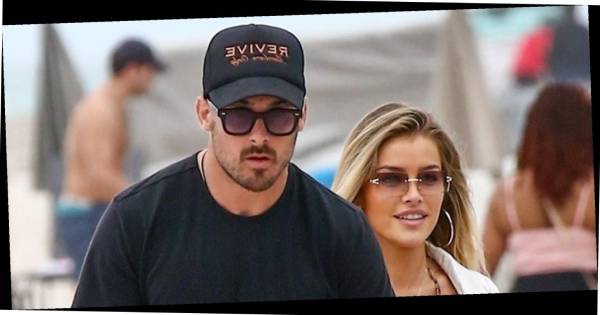